Social tipping points are moments in dynamic systems where a small change triggers an abrupt, irreversible change in a social system. This can result in both negative and positive outcomes. However, a social system changes differently than natural structures where universal rules and laws come into play. This is because people make decisions that are susceptible to behavioural biases. In doing so, they are shaped by cultural contexts that change with new information and social influences and are multifaceted. Previous research on social tipping points has focused mainly on climate change mitigation or the physical dimensions of climate-related shocks. Incorporating social complexity into models is no trivial undertaking, the team explain. For example, Earth System and Integrated Assessment Models (ESM and IAM) are critical to understanding the coupled dynamics of climate and socioeconomic systems at the macro level, but even they do not account for human behaviour at the micro level, they argue.

The authors reviewed social tipping moments using two case studies from recent history: the Arab Spring and Tamil Nadu, India. System dynamics and agent-based models are best suited for this purpose, they concluded, because they model cross-scale feedbacks and interactions as well as integrate thresholds and nonlinear processes. Other approaches to modelling complex systems that consider cascading effects, such as dynamic networks, are also well suited for analysing systemic risk, the researchers explain. On the other hand, issues related to modelling human action, such as uncertainties in determining degrees of freedom and agency in dynamic networks, are insufficiently addressed in these approaches, limiting their applicability.

The team also examined Agent-based models (ABMs) and concluded that these are specifically designed to capture macro-scale phenomena in non-linear systems emerging from social interactions among many heterogeneous adaptive and boundedly-rational learning agents. ABMs could identify self-reinforcing chain reactions that could increase conflicting and antisocial behaviour triggering systemic risks. They can also be used to trace the effects of seemingly insignificant events that trigger larger qualitative changes in social systems. Moreover, ABMs go beyond modeling the behavior of individual actors to capture changes in social institutions in response to climate-driven hazards.

The need for transdisciplinary approaches

At the end of their study, the authors provide three points with which to address social tipping point risk: first, risk governance should be based on an in-depth analysis of feedback mechanisms and cascading effects between systems and subsystems. This can be done using formal models of complex systems that reveal structural interdependencies and system dynamics and their influence on human actions.

Second, risk governance must be able to respond adaptively to rapidly changing societal contexts and demands. This requires that governance be able to adapt and anticipate early warnings of a tipping cascade and take into account institutional settings, regulatory systems, networks, and societal perceptions of risk. Early warning systems can facilitate the engagement of stakeholders and the affected public even before an adaptation threshold is crossed.

Third, transdisciplinary stakeholder-inclusive approaches are needed to facilitate governance arrangements that are problem-oriented and responsive to societal needs. 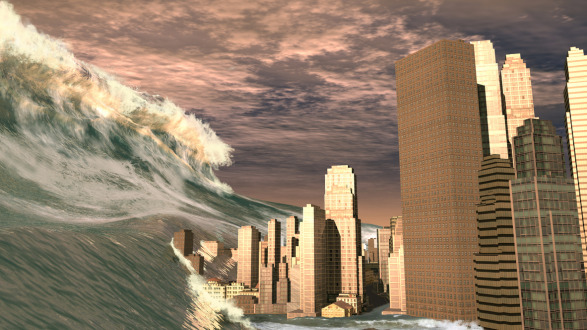 Modern societies are vulnerable to “systemic risks” such as pandemics, financial crises, or climate change. Due to their complex and interconnected nature, systemic risks pose a particular challenge to conventional approaches to risk analysis and management. The research group on systemic risks at RIFS analyses risks and opportunities around transformation processes for sustainable development and, in a second step, develops policy recommendations for the governance of systemic risks. 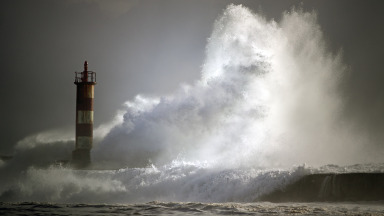 The European Union faces a growing number of complex, overlapping, transboundary crises, such as the COVID-19 pandemic, climate change, and Russia's invasion of Ukraine. It must better prepare for and respond to them, according to the scientific and ethical opinion delivered to the EU Commission at the European Parliament in Strasbourg on Nov. 22, 2022. 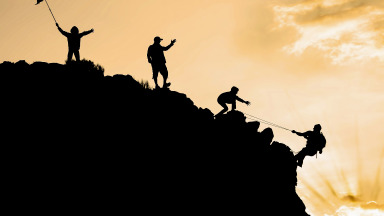 While the physical tipping points of the climate system have been the focus of substantial research, social tipping points, in which societies succeed or fail in adapting to climatic change, have received little coverage. An international team including researcher Pia-Johanna Schweizer from the Institute for Advanced Sustainability Studies (IASS) recently published a study that explores social tipping points in connection with climate adaptation and systemic risks. 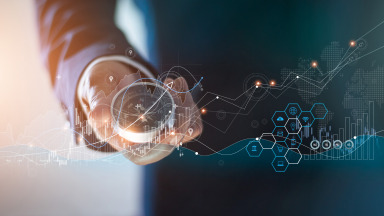 The EU Horizon 2020 project “RECIPES” has published its final policy brief. A team from the Institute for Advanced Sustainability Studies (IASS) led by Pia-Johanna Schweizer was involved in the project and examined how participatory approaches can support the application of the precautionary principle. This issue is explored in depth in a chapter of the project’s report “Guidance on the application of the precautionary principle in the EU”.