Drawing on the distinction between input and output legitimacy, the researchers consider how community participation can help build and sustain the legitimacy of policies. The term “input legitimacy” is used here to describe citizens' support for policy goals, while “output legitimacy” refers to support for measures intended to achieve policy goals. Taking the energy transition in Germany and Australia as examples, the researchers explain where and how community participation has strengthened the legitimacy of policy measures. Both countries have different energy transition strategies. The comparison offers insights into how policymakers can increase public acceptance of energy transition eﬀorts.

In Germany, legal frameworks have enabled broad community participation across planning processes through to the implementation of projects. The Electricity Feed-in Act (1991) and the Renewable Energy Sources Acts (EEG) (2000) accelerated the expansion of renewables and enabled communities to benefit financially from renewables. However, in recent years community-led projects have been dogged by planning delays, and most new developments are no longer community wind farms or solar parks, but rather investments by large corporate actors. This has led to resentment and a sense that the costs and benefits of the energy transition are inequitably distributed.

“Germany was particularly successful in the earlier stages of the transition in generating public support through two mechanisms: the involvement of communities in decision-making processes and the sharing of financial beneﬁts from renewables projects. Community-owned wind or solar farms create win-win situations for locals, for example, by ensuring that capital remains in the region and can be reinvested in social projects. The creation of new jobs is also important. This strengthens both input legitimacy and output legitimacy,” says lead author Franziska Mey (IASS).

These achievements are increasingly at risk as community-led energy projects lose out to larger corporate investors that often fail to adequately engage with communities, resulting in conflicts. However, the EU's Clean Energy Package and various initiatives launched by the German government reflect a growing awareness of the importance of community participation.

In Australia, the energy transition has only taken off in the last 15 years. For a long time, the country relied on its domestic lignite and hard coal. It was only when the cost of wind and solar projects began to fall that the Australian government began to rethink energy policy. In addition, many coal-fired power plants are nearing the end of their operational lifespans. In contrast to Germany, Australia has actively promoted large-scale wind and solar farms. In addition, homeowners are increasingly adopting rooftop solar installations, which were generously subsidised in the period 2009-10. Today, rooftop solar installations significantly reduce household electricity bills and pay for themselves within a few years. More than three million households - or about one-third of all Australian households - have already installed solar panels.

The lack of opportunities for community participation in Australia's energy transition has led to growing resistance. In the meantime, both the states and the new Australian federal government (the Labour Party has been in power since May 2022) have recognized the importance and potential of community energy projects.

“These not only play a role in increasing adoption, but are also seen as essential cornerstones for the decentralisation of the power grid,” explains Franziska Mey. “The growing frequency of weather-related disasters fuelled by climate change makes it vital that local and regional energy infrastructures be expanded – especially those serving rural communities. Examples include support for microgrids and edge-of-grid developments, neighbourhood batteries that store surplus solar power and supply it to e-vehicles or back up essential services, and solar power in multi-unit buildings and community housing. The successful implementation of these mechanisms can secure genuine community buy-in for the energy transition and thereby enhance its legitimacy.” Projects of this kind could help to bridge the gap between industrialized large-scale projects and individualized small-scale developments and build broad support for the energy transition in Australia.

There is considerable political pressure in both countries to step up the pace of energy transitions. However, the researchers warn against neglecting community participation in favour of speed. Ultimately, ensuring the lasting success of current transition efforts will require equitable participation across all stages of the process. 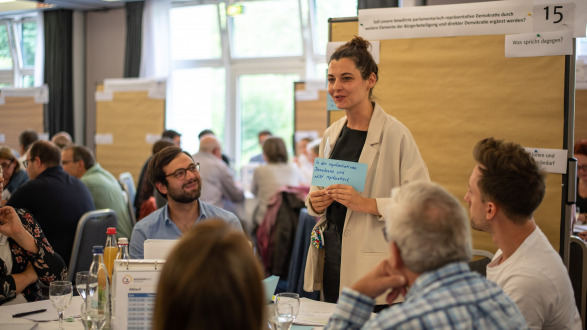 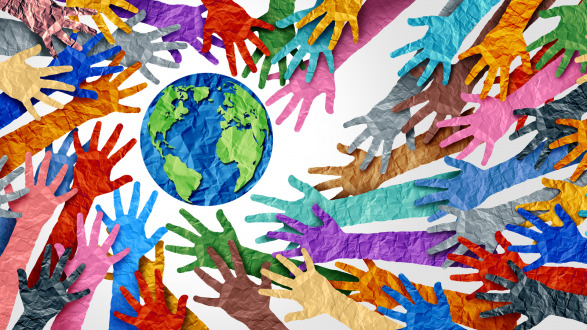 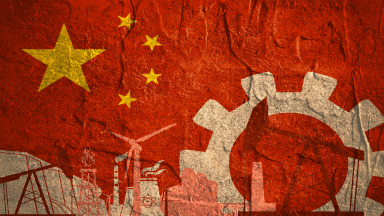 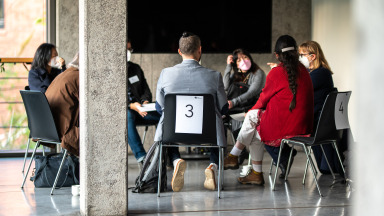 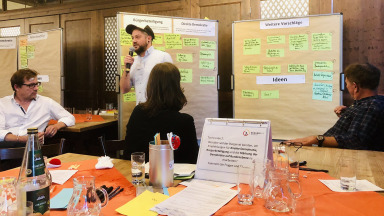