On 29 April 2021, Germany’s Federal Constitutional Court ruled that the provisions of the Climate Protection Act (2019) are incompatible with the constitution – a ruling that has put Germany’s “coal compromise” back in the spotlight. The ruling has forced the government to amend its existing climate targets rather making effective climate action merely a matter for future generations.

Fierce debates accompanied the decision-making process around the coal phase-out. There were widespread concerns that the end of Germany’s coal era would affect the economic performance of the coal regions, reducing quality of life and endangering social cohesion. In response to this, a special commission was established by the Federal Government on 6 June 2018. “The Commission on Growth, Structural Change and Employment – also known as the ‘Coal Commission’ for short – was the most important commission in this legislative period and was supposed to help resolve the conflict around the coal phase-out,” says project leader Dr David Löw Beer, who led the study at the IASS. “Today we can say that it has been at least partially successful in this respect. Our research aimed to evaluate whether the commission’s work has benefited democracy and sustainability.”

For the study, which has been published in the Zeitschrift für Politikwissenschaft (Journal of Political Science), the researchers evaluated the reports of the Commission and articles from various media outlets as well as statements and studies released by participating organisations. In addition, interviews were conducted with 14 of the 28 members or their deputies.

At the time, a range of stakeholder groups were included in the commission, including representatives from environmental organisations, private sector entities, trade unions, science, and the regions. In the end, 27 of the 28 members approved the compromise. “The federal government viewed this as confirmation that the commission had been able to strike a fair balance between the different interests,” says scientist Löw Beer. Interviews with those involved in the negotiations, however, revealed that the final negotiations were largely conducted by a small and informal group of participants.

How widely accepted was the Coal Commission?

One special feature of the study is that it applies a comprehensive system of criteria that was developed to examine the legitimacy of the Coal Commission and that enables researchers to derive generalisable findings which can be applied to other commissions. “Our analysis also examines the third area of legitimacy, so-called throughput legitimacy,” explains Löw Beer. “This offers insights into the democratic quality of the Commission’s work and considers issues such as: were members able to contribute equally? What was the quality of the debate? How were the individual members of the Commission equipped? There is very little empirical research on this – and our approach has enabled us to gain new insights.”

The Commission’s work resulted in:

According to the study’s conclusion, in its various legislative initiatives the federal government frequently refers to the agreement reached by the Commission, even where these deviate from the Commission’s recommendations in practice. From the perspective of democratic theory, it is problematic that the federal government failed to assume political responsibility for its decisions. According to the authors, this explains why the “coal policies” pursued by the federal and state governments continued to meet with public resistance.

Other critical aspects: It was difficult for the public to understand how exactly the decisions were made. Was a solution found to compensate for the differences in expertise, experience, and access to resources among the Coal Commission’s members? Not at all. The federal government’s desire to limit its financial exposure, coupled with its unambitious approach to climate policy, diminished the Commission’s ability to pursue the common good, resulting in an outcome that the Federal Constitutional Court has rightly criticised as unsustainable.

The researchers also note that it is somewhat paradoxical that while government has allocated substantial funding for the affected regions, the compromise has met with little approval in the regions. Löw Beer speculates that this could be due to the lack of involvement of citizens in the Commission’s work and the legislative process.

The researchers recommend the following for future commissions: 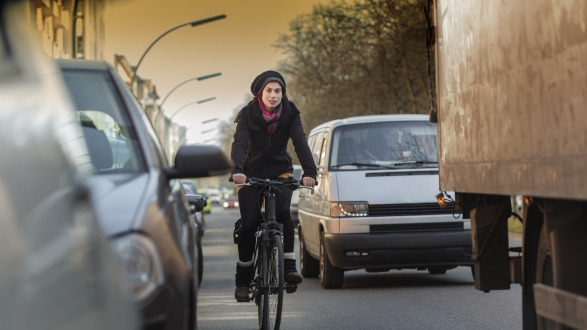 Air pollution and climate change are closely related. The main sources of CO2 emissions – the extraction and burning of fossil fuels – are not only key drivers of climate change, but also major sources of air pollutants. 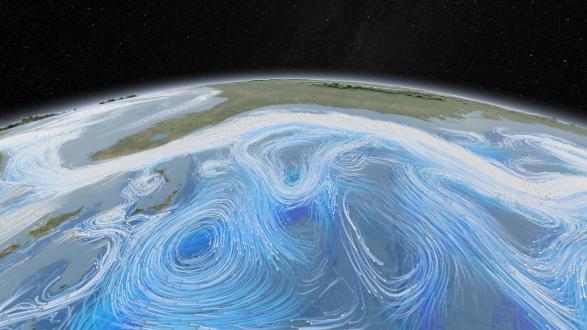 While there is still hope that risks from climate change can be limited by cutting greenhouse gas emissions, there is also a perception that ‘time is running out’. This perception of a looming watershed has given rise to calls for research on intentional, large-scale interventions into the climate system, referred to as either ‘climate engineering’ or ‘geoengineering’. 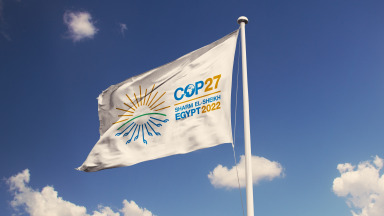 COP27 in Sharm El-Sheikh, Egypt from 6 to 18 November 2022 will see the international community come together to agree on further action towards achieving the climate goals agreed under the Paris Agreement. IASS researchers will attend and participate in the COP27 with various contributions relating to the core issues and the consequences of the conference outcomes. 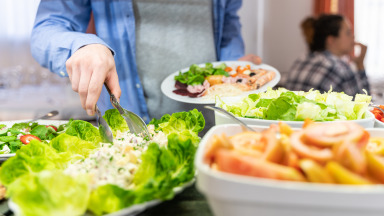 Food is an important lever in the social-ecological transformation. It is also an everyday issue that is easy to communicate to the public. Municipalities in Germany and France have recognized the potential of innovative local policies and have introduced novel approaches to making local food systems more sustainable. In doing so, though, they are encountering structural barriers that cannot be overcome at the municipal level. The Franco-German Forum for the Future has researched the opportunities and obstacles of local nutritional change and brought engaged municipalities from both countries into exchange with each other. 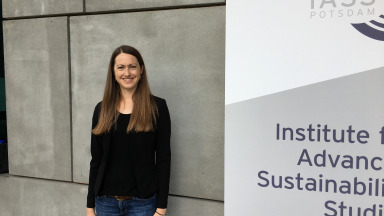 One of the new IASS Fellows this year is Natalie Koch. She is a professor in the Department of Geography and Environment at Syracuse University's Maxwell School of Citizenship and Public Affairs. Koch is currently researching the geopolitics of sustainability and "post-oil" futures in the Arabian Peninsula. In this interview, she discusses her research project and the extent to which the war in Ukraine may be accelerating Europe's transformation to a renewable energy supply.