IASS: Based on your analysis, you and your team have elaborated four conceivable scenarios for the global energy transition up to 2030. Can you describe the best-case scenario?

Prof. Andreas Goldthau: An ideal scenario would look something like this: multilateral cooperation coincides with a global political consensus on the necessity of rapid decarbonisation. Clear political signals result in the large-scale reallocation of private and state capital to renewables. Green-technology firms quickly capitalise themselves and take the place currently occupied by oil companies on the stock markets. A generous Green Climate Fund – well above that already set up under the Paris Agreement – eases the burden of adaptation for resource-rich states and structurally challenged regions. Targeted technology transfer ensures that countries in the global south have the economic and technological capacity to participate in the transition. What results is a kind of “green globalisation” with high added value – a win-win for climate and security.

Populism plays no small part in advancing the worst-case scenario. Large democracies are led by politicians who are sceptical about climate change and global trade and pursue nationalist and mercantilist economic policies. They try to shield homegrown industries from the transition, invest in existing fossil energy reserves, and withdraw their countries from international fora like the Paris Agreement. Renewables do come into the equation here, since they can also promote self-sufficiency. However, increasingly fragmented global markets prevent the necessary scaling up of low-carbon technologies. As a result, climate change continues unabated, and droughts, supply crises and migratory pressure exacerbate populist trends in a vicious circle.

Are there comparable transitions in human history?

Far-reaching transformations like the global energy transition have occurred from time to time throughout our history. They are an inherent feature of technological and socio-economic development. For example, the invention of the steam engine led to the rapid industrialisation of the whole of Europe and the United States. It ultimately gave rise to global production chains. Or think of Russia and the post-Soviet states which, from the 1990s on, transitioned from a planned to a market economy – with profound consequences for their societies. These processes never run smoothly. On the contrary, they are characterised by frictions, non-linear developments, and unintended side effects.

In your view, what crucial factors tend to be overlooked?

Falling costs for renewables technologies will not by themselves deliver a low-carbon world. Political economy is a key consideration here: Who are the winners and losers of the transition? Can the international community get the latter on side or could they hold up the process, for example by mobilising large sections of society or politics? Is there sufficient capital, and what overall frameworks pertain? This has a huge influence on how quickly renewable technologies will increase their share in the global energy mix and how tolerant societies will remain vis-à-vis the change.
We also need to face up to the fact that a zero-carbon world will not spell the end of zero-sum games, but simply give rise to new ones. In the fossil age, states compete for access to oil and gas. This explains the current global significance of the Middle East. In the world of renewables, the competition is for access to cutting-edge technologies and the know-how required to convert renewables into economic added value. No country in the world is willing to forfeit its competitive advantages in the area of industrial policy, and this poses a problem for the countries of the Global South, which have a lot of catching up to do here.

What course of action do you recommend?

We need to focus on the process of transition rather than its goals. The pathway to change will determine where a country ends up. As our scenarios show, there are many possibilities, and not all of them work out as planned. The post-Soviet transformation shows us how the transition from dictatorship to democracy can get stuck – in this case in authoritarian structures. Finally, we need to acknowledge that countries are not competing on an equal footing. Germany can ensure that the exit from coal is socially responsible, even if it entails huge adjustment costs. But Nigeria or Algeria are not in a position to do the same in the case of their oil industries. For a successful global decarbonisation process, such countries need to be given adequate support. Otherwise today’s resource-rich countries will become the source of tomorrow’s geopolitical instability.

Fishing, shipping, pollution and climate change pose a threat to the high seas. A new global treaty may help preserve marine biodiversity. The RIFS Ocean Governance team explains everything you need to know about the upcoming UN negotiations. 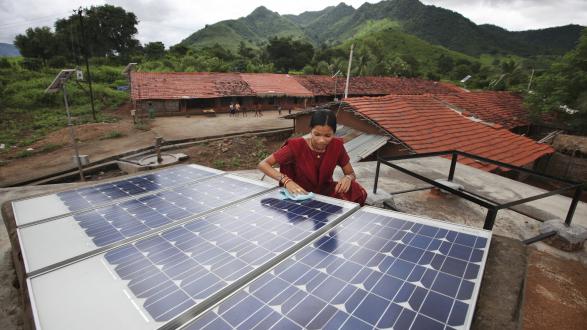 By endorsing the 2030 Agenda for Sustainable Development, the international community signalled its commitment to tackling global challenges through cooperation. The Agenda provides a blueprint for reconciling economic growth with social justice and environmental sustainability. 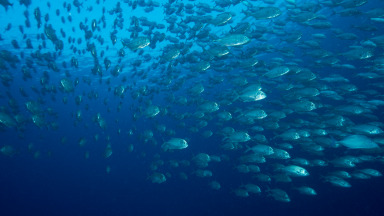 The clock is ticking down fast but is there a need to rush? In 2021, the island nation of Nauru triggered a treaty provision known as the “two-year rule” that obliges the International Seabed Authority (ISA) to finalize and adopt regulations for deep seabed mining within 24 months. Researcher Pradeep Singh of the Institute for Advanced Sustainability Studies (IASS) examines the legal implications of this provision in a paper published in the International Journal of Marine and Coastal Law. 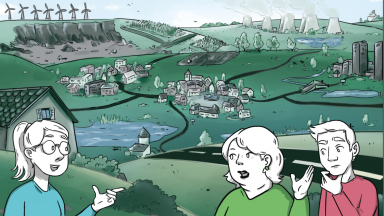 Although structural transformations of the kind unfolding in Lusatia affect everyone, young people are rarely involved in decision-making processes. And yet everyone should have a say in shaping the future! The research project "Social Transformation and Policy Advice in Lusatia" at the Institute for Advanced Sustainability Studies (IASS) has developed a simulation game for six to 30 players in cooperation with game developers "Playing History". The game, which is suitable for younger audiences, was funded by the Federal Ministry of Education and Research (BMBF). 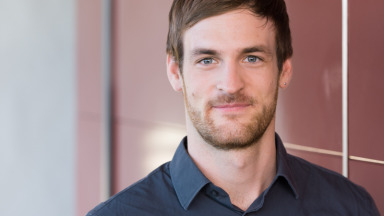 Losland, a cooperation between the IASS and the association Mehr Demokratie, supports municipalities to sustainably shape their future. The Losland team draws from citizen participation methods to develop individualised participation processes in these municipalities. IASS political scientist Daniel Oppold has been scientifically accompanying the process since 2021. In an interview, he explains how the project works, what an “assembly for the future” is, and the project’s aims.